Can I use TikTok to sell art online? Ian Lauer says yes!

Ian Lauer is an astrophotographer, who’s star-scapes and night sky vistas, captured in meticulous long exposures and time lapses, capture the wonders of the universe in remarkable depth. Whilst studying astrophysics at university, Ian discovered the observatory’s scientific camera. After taking his first picture of the andromeda galaxy, he found his passion, and has now made it his mission to bring the wonders of space to as many people as possible.

Do you take specific trips to go and photograph moonphases or celestial events?

Yeah, in the past year I decided to take the plunge and pursue astrophotography full time, supported by print sales direct to my online followers. I’ve done more shooting and trips in one year than I’ve ever done before! I’ve done tons of trips to various locations seeking star formations, celestial events, making time-lapses of specific events, meteor showers, solar eclipses, lunar eclipses, the milky way, I absolutely love going out with the mentality of “I’m going to get this exact shot. There’s a lot of planning involved.

So what was the thinking in starting a print store and selling your work?

Once I’d started posting my work on social media, I got directly asked “do you sell prints?” Which was a surprise, that planted the seed that I should look into selling prints, It’s been so humbling, and motivating, to see how many people are excited about my images. I figure this is part of my mission to get space into people’s lives.

What tools have you found effective to promote your work?

I don’t have a huge following on TikTok but it’s very good for showcasing and getting new viewers for my work. You can see from other people how easy it is to go viral on that kind of platform, especially for people with small businesses, it is one of the best ways to get your products out there and seen by a lot of people. As long as you have some kind of aesthetically pleasing content, funny content, or whatever it is, it’s likely to be met with enthusiasm by a large group of people, it’s not just people dancing anymore! It’s people showing off their artwork or crafts in so many creative ways, my girlfriend is a painter, one of her videos went viral and had over a million views, she just got flooded with people asking “where can I buy this?” It was insane, so honestly I think any artists out there, or anyone who runs a small business, it doesn’t matter what you do, my advice is; you’ve got to get on TikTok.

What is the most important channel in your view? Where have you found the most traction for your work?

I’d say Instagram and Twitter personally, twitter because it seems like a lot of my followers are intellectuals, they’re people doing their masters degrees or doing PHD’s, a lot of professionals in various scientific fields, they tend to make up a lot of my twitter followers and I have good engagement there.

I get a lot of traffic on instagram, that’s my biggest channel where I have the most followers. If you check my instagram you’ll see I don’t have a huge following, which I find interesting as I’ve had a very good success with sales on my print store and sales are consistently growing.

I guess it’s not just about how many followers you have, it’s about how you utilise your following, if that makes sense? I don’t think that having lots of followers necessarily equals sales. It’s more nuanced than that, you need to find your audience, your niche and speak to them genuinely. People have these massive followings, and they’re always trying to find more followers, more likes, etc, but what about the ones you already have? What value are you bringing to them? My whole thing is I want to bring value to the people who do follow me. I want to bring something that enriches their lives. I get a buzz from people getting excited about space, I want to give them content that does that through all my channels, if it’s to a little or a lot, the aim is the same, I don’t try lots of tricks or methods to gain new followers, I focus on giving really high quality content to those that have found me themselves, it’s hugely rewarding and reassuring to have such a great response and of course it’s been quite life-changing for me too, making an income from my passion, and being able to now focus fully on this, I’m eternally thankful to the people who do follow me and value my work.

What was the process like in setting up your store, was it straightforward?

Yeah very straightforward, I’m pretty familiar with Shopify from my previous job, and so the integration through Shopify made it so easy for me, finding you guys was the best find, I went through endless Shopify apps, it gets pretty dizzying the amount of options you have, when I came across creativehub it really suited what I was aiming to sell and produce, I got some samples, my girlfriend who’s a painter and has a lot more experience than me in printing, guided me and said these are the best we’d had done, so this was a great moment, I’m so proud of the artworks I’ve created so the final part of the puzzle was finding someone who could produce it to really high standards, I wasn’t happy to sell something to the followers I value so much without being really happy with it myself. So we moved forwards setting up and I’m really happy with the process so far from running the store, and the feedback from buyers has been quite simply amazing so far. I’ve had people on social media saying “OMG just received my print from Ian, here it is up on the wall, I love it”

It’s great to get this instant feedback, I always find it interesting to see what pieces get people really excited, like I might add a new set, and I’ll be really excited about it featuring a particular star formation or element, and then people really gravitate towards a different image which I didn’t think would get so much attention, it’s a very interesting feedback loop on my work and I love getting this perspective from the people who follow me and buy my work. I find that really interesting. Considering which images to include for so long, then letting go of it and then seeing how people respond.

Have you got a goal in mind for the future with your work? Any new projects, travels or bodies of work in mind?

Really the ultimate goal of the print store, and moving forwards with my work and the travel more, take more photos, get new feedback, my ultimate goal is to travel the world to take photos of different night skies, like I’d love to take astrophotography in Egypt, the Northern lights, canada, alaska, I’d love to use this as an opportunity to bring the night skies from across the world to people, not everyone has the ability to go to these places, or to even see the night sky, so many people have never seen the milky way before, 99% of the United States live in light-polluted skies so they can’t see the milky way, so I think it would be so cool to inspire people to get out and see the stars like our ancestors saw them, before we polluted the night sky with so much light, astronomy is humbling, and you feel an amazing connection with the universe, so I think that’s really my goal, bringing different night skies to people, show them really just the beauty of what the universe looks like. I get a huge buzz from peoples reactions and it gives me so much happiness sharing my passion with them.

Astronomy keeps me really excited about the future, Space X’s advances, the way we’re making so many leaps and bounds towards understanding more than we ever have about space, and of course we’re exploring more of it than ever before, I love that space is now in more people’s minds than it seems to have ever been, it makes me so happy to know more people are taking an interest.

One of the things I love doing is ‘sidewalk astronomy’ – I set up a telescope and let passers by look through it, it’s one of my favourite things and I’m constantly amazed at people’s reactions, some have never seen the stars or planets through a scope before and it gives me a lot of joy, I’ve had people in tears of joy and saying things like “I never knew how beautiful the universe was”

It was these types of experiences that made me sure I wanted to pursue a career bringing the universe into people’s lives. My aim is to get as many people excited about space and astronomy as possible.

Check out Ian’s work at: ianlauerastro.com/ 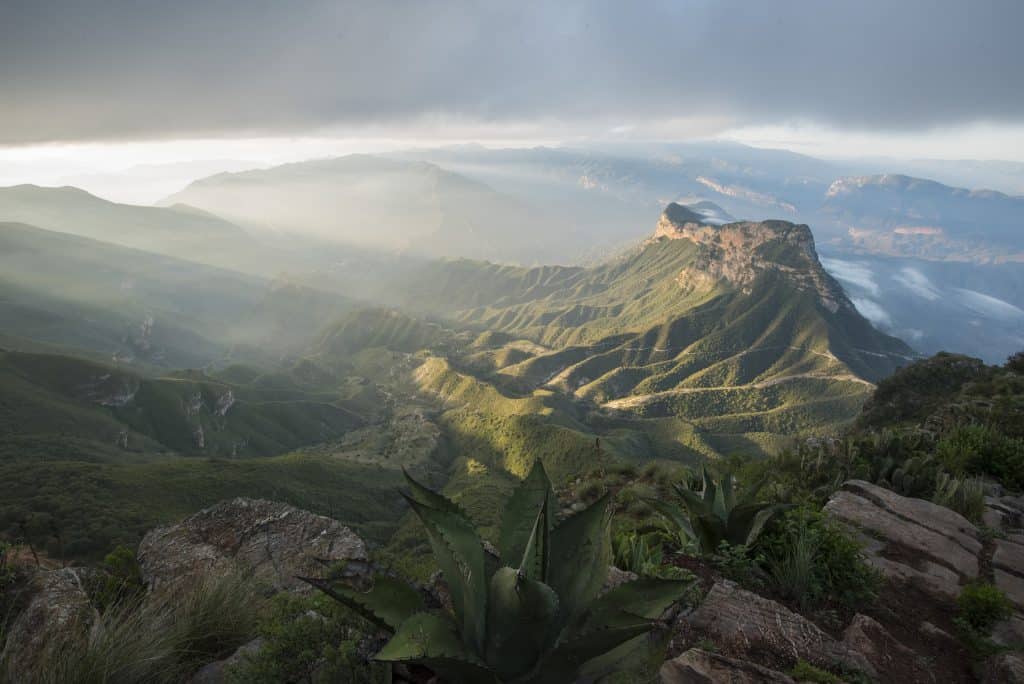 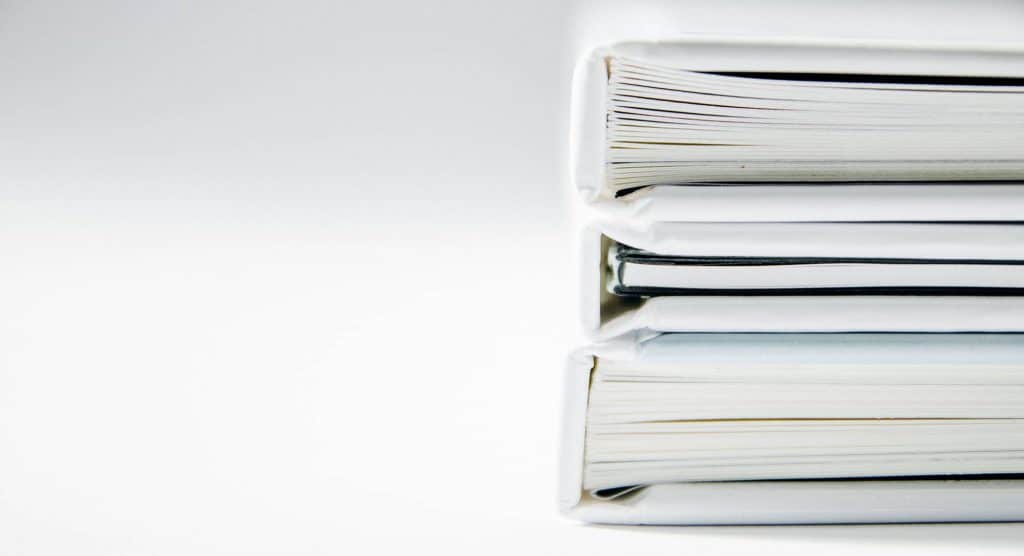 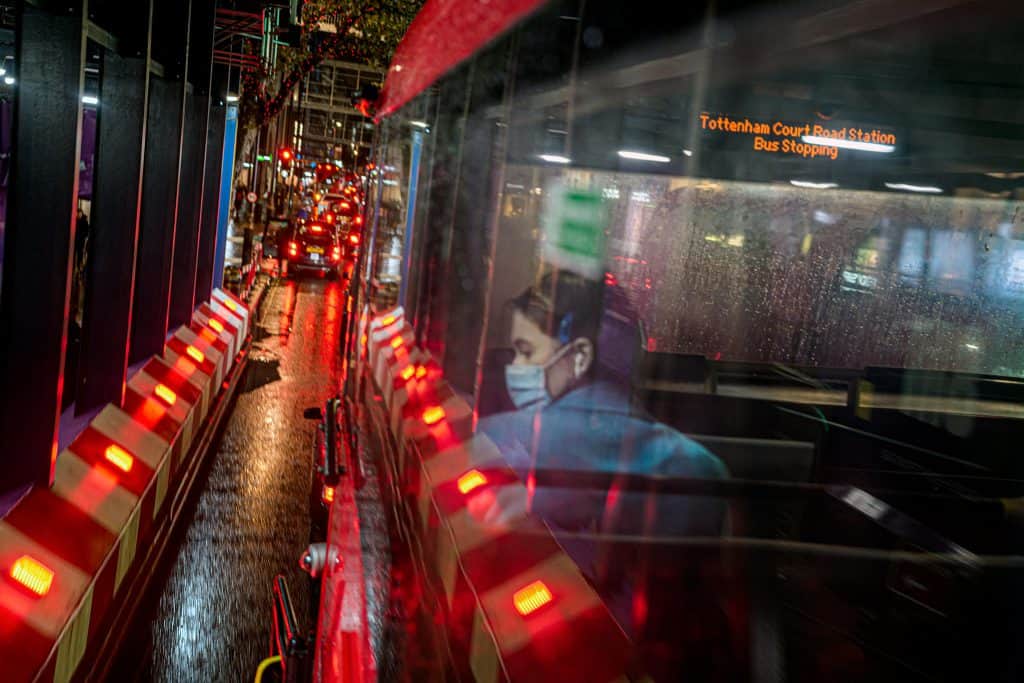